We arrived at Fistral beach and met a lifeguard called Kim who told us about sea safety and lifeguarding. I was allowed to dress up as a lifeguard patrolling the beach in the daytime.

Then we got ourselves changed and did some warm up games. Afterwards we got into the sea and practised getting over the waves using 'chicken legs' and had a go at dolphin/porpoise dives under the waves.

We then split into two groups. One used the nipper boards while the other group learnt tube rescues. I was on the nipper boards first. They were laid out waiting for us as we went over to choose one. The instructors told us about how to use them before we sprinted into the sea again and rode some waves...it was exquisite!

A while later we swapped over groups and paired up for the tube rescue. Our partner went into the sea while i had to rescue her using the tube when she asked for help. When we had got them out of the sea we learnt 5 questions we needed to ask them using CHUMS to help us.

1. Where you with any company?

3. Did you go unconscious?

4. Are you on any medication?

5. Did you inhale any sea water?

Unfortunately it was then time to come back to school. Hit the Surf was the best morning of school! 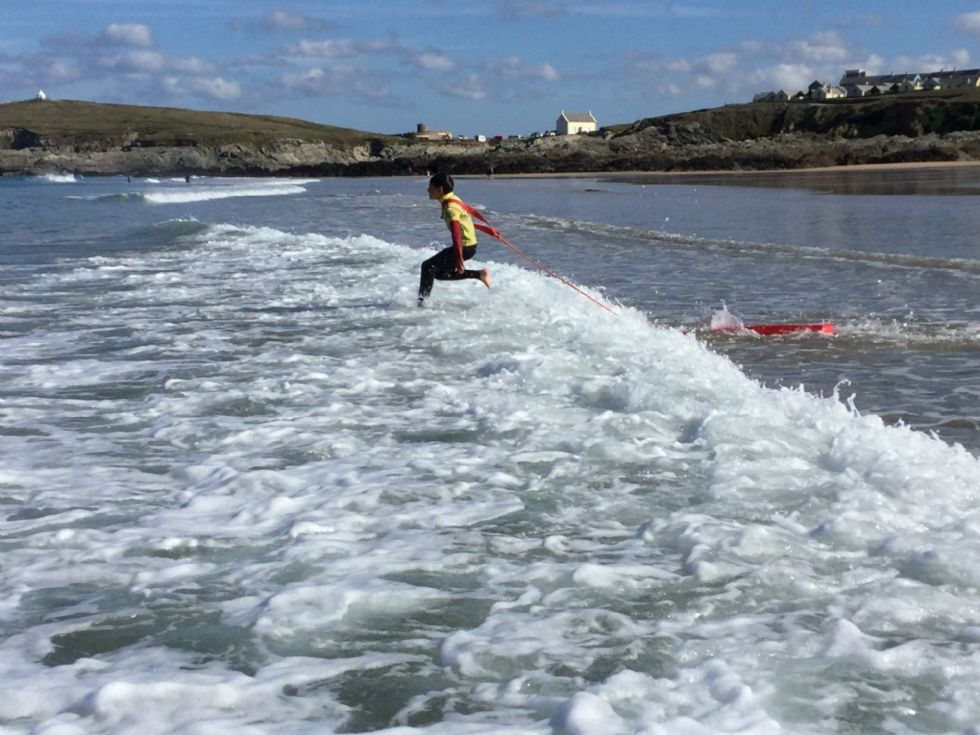 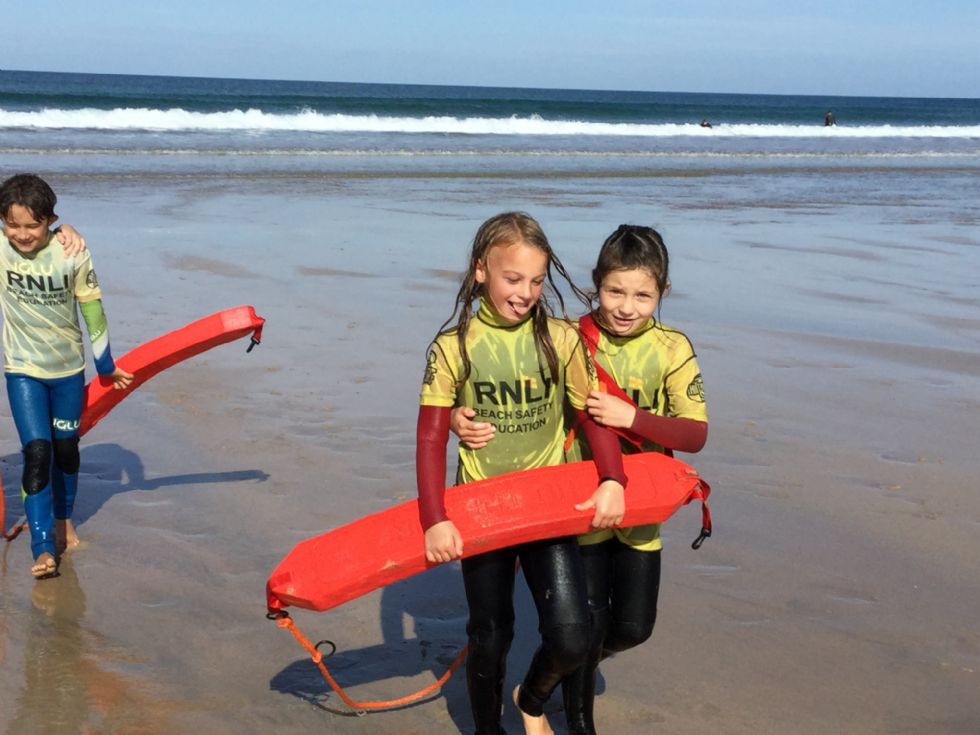 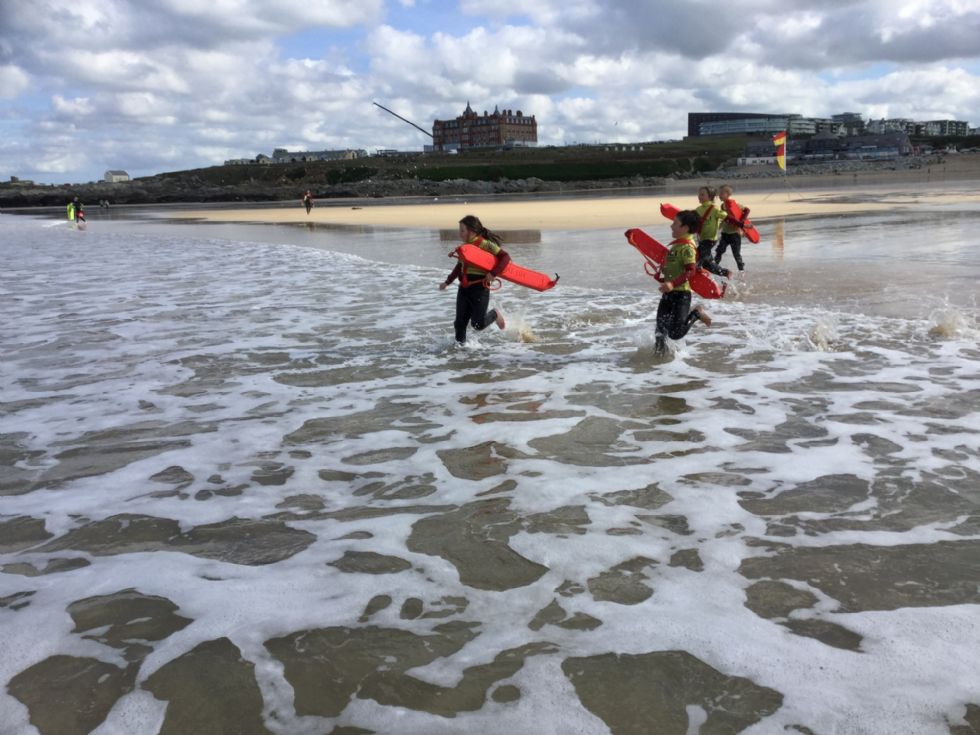 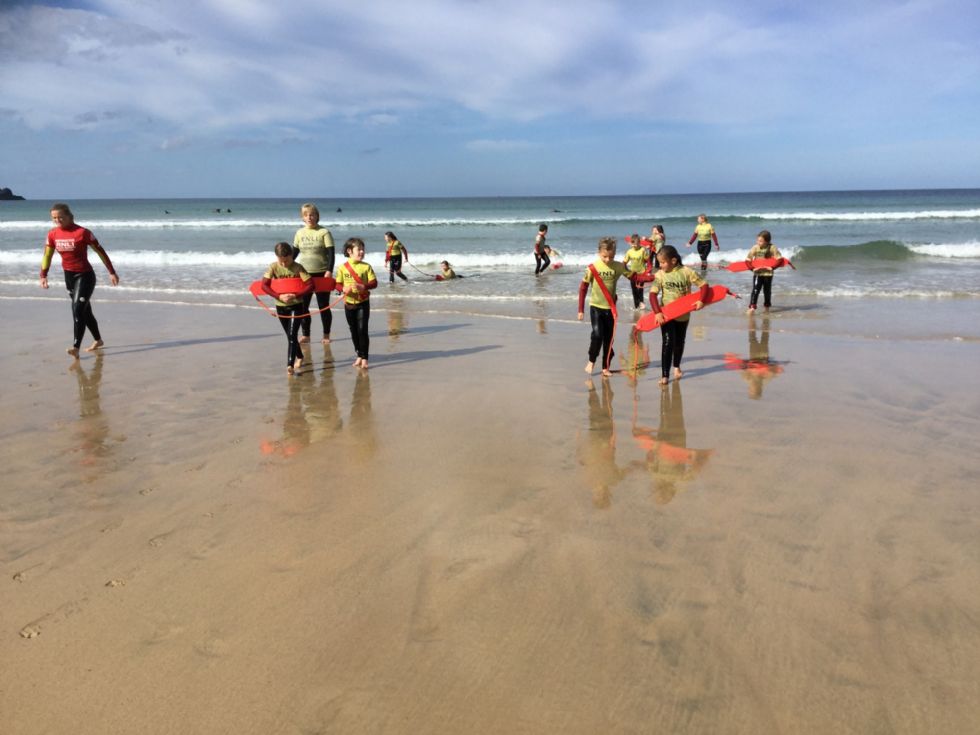 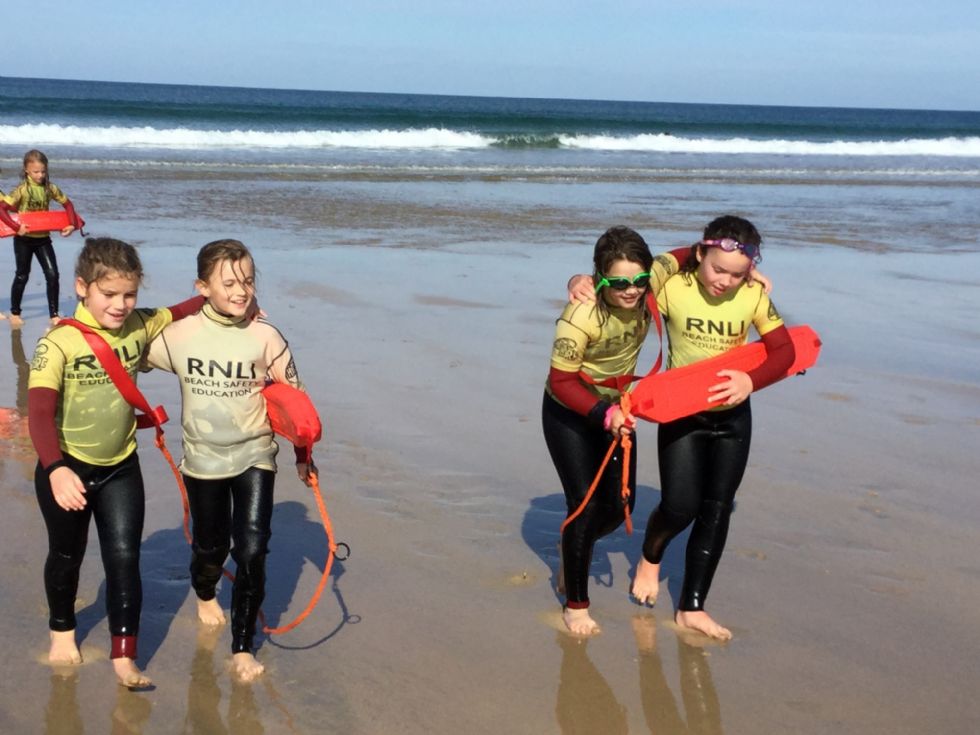