On the 17th June 2015, nine children from Class Six raced Betty, our beautiful leopard-spotted, pink-lightning and eyelashed themed kit car at Newquay Airport. The children showed great determination and excellent teamwork as they competed in the slalom and drag races.  They set fastest times in the drag (often coming first!) and performed very well in the slalom, despite some steering issues.

In the final race, Finn disappeared out of sight, as he went on a five minute long race around the entire airfield! The whole team cheered him on, even through the false start, but our straight-line speed meant Finn soon overtook at least 5 other cars, finishing as the 25th fastest school from over 75 competitors!

The car got so many compliments for its eye-catching design, and the team looked amazing in their matching overalls, spurred on by our wonderful competition winners, who won the chance to support us on the day. If there was an award for the best team effort and support, we would have won it hands down!

Whilst we may not have taken home any overall trophies, we did make some celebrities as the children made it into the local newspaper.

Well done to all who took part, roll on next year! 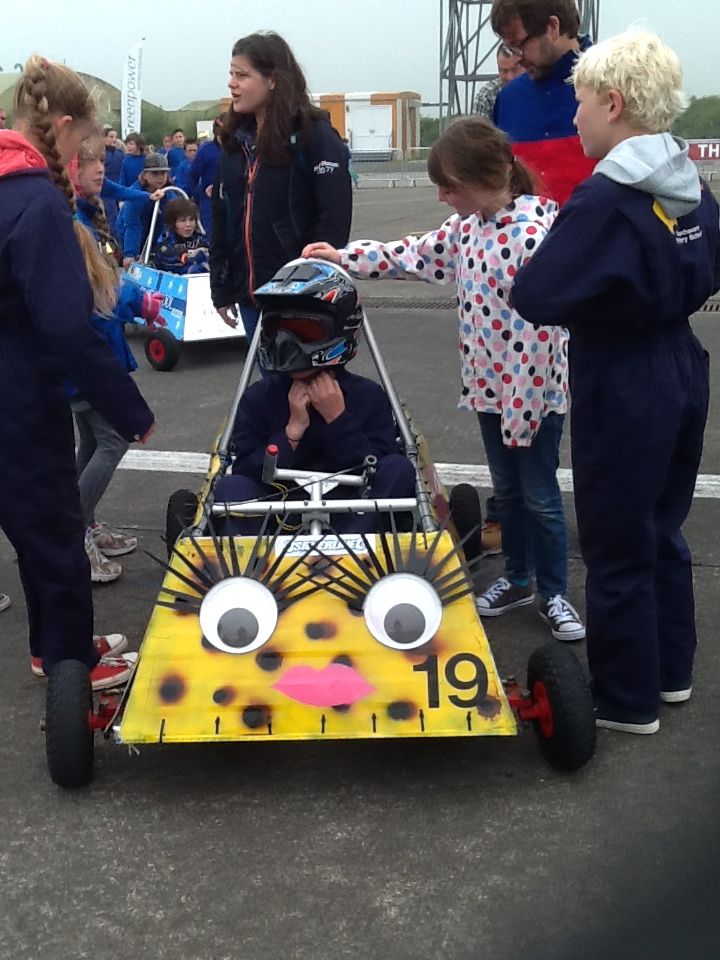 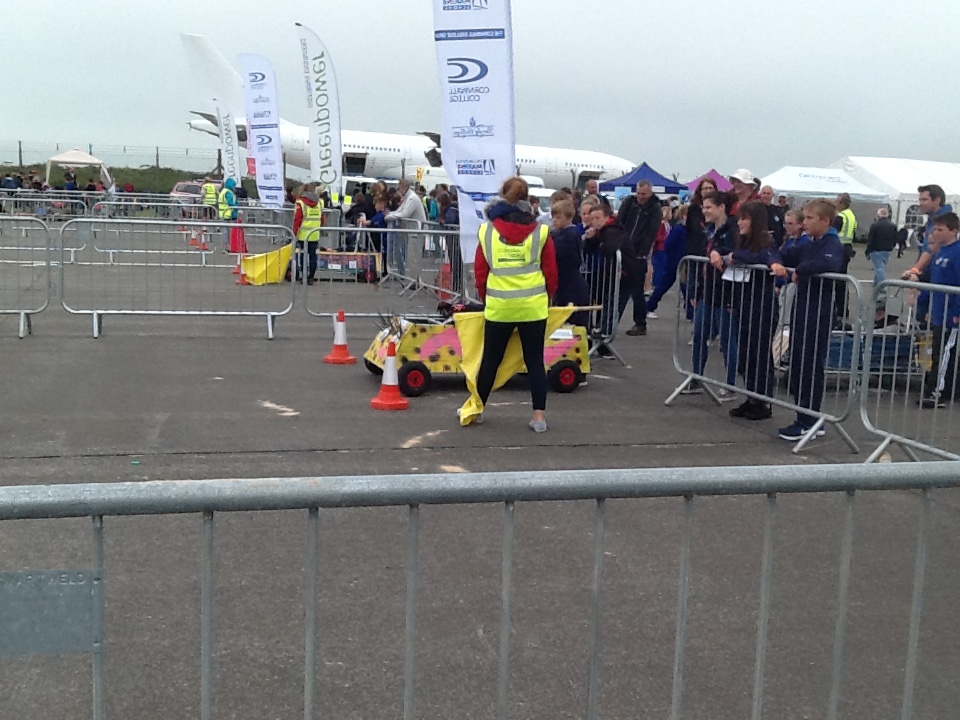 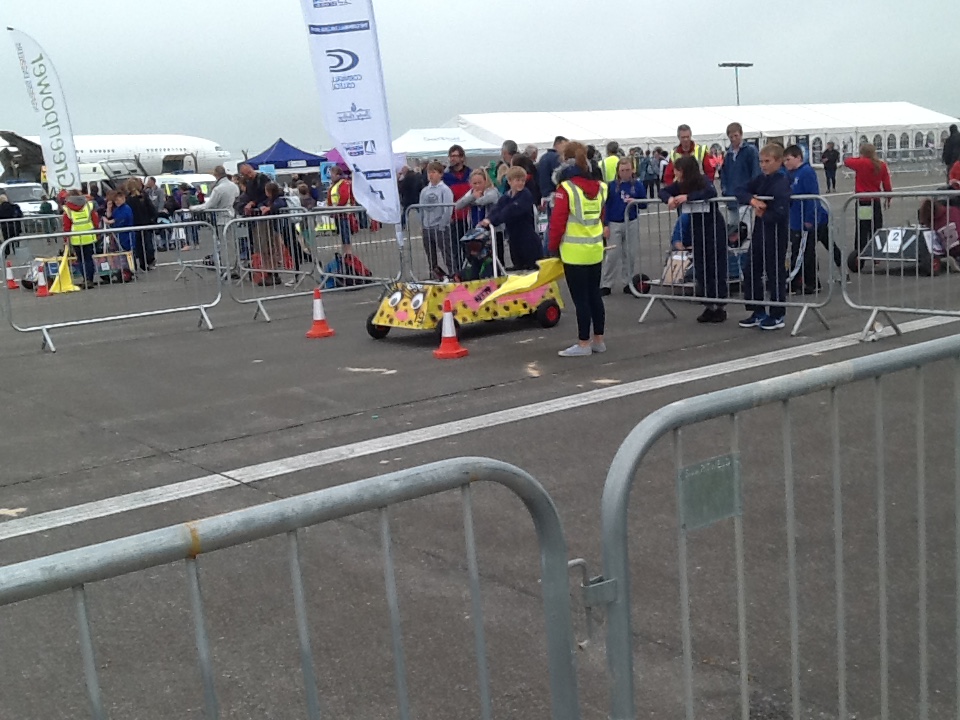 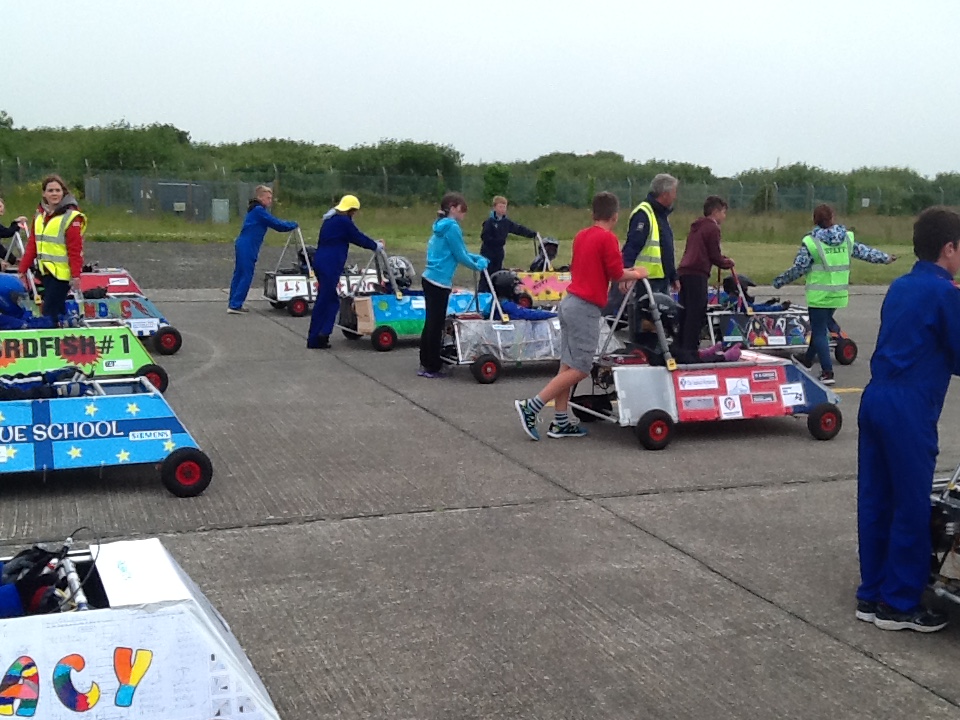 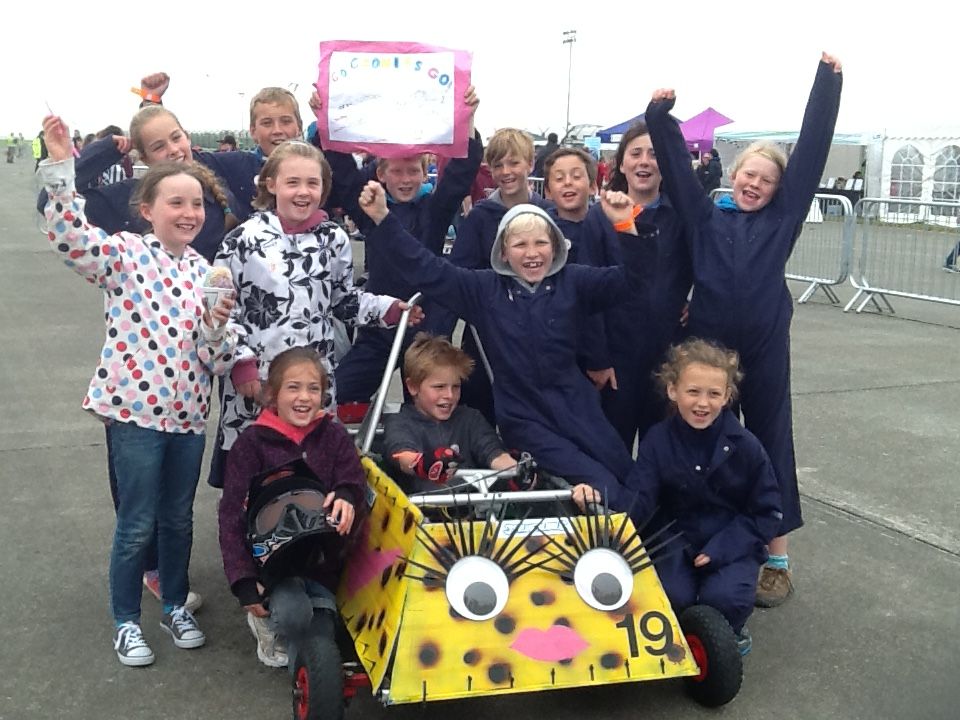 On the 19th June 2013, eight children from Class Six raced this year’s sustainably themed  Kit Car.  The children showed great determination and excellent teamwork as they competed in the slalom and drag races.  They set fastest times in the slalom and performed very well in the drag race; gaining second place in most of the races.

Lizzie Peverley-Barber was chosen by the team to compete in the final race, starting in the difficult outside lane.  She fended off the rivals, quickly swirving into the inside lane to prevent being over taken! However, her top-class driving was no longer a match for a quicker car that just beat her over the finish line, leaving her with a respectable 2nd place finish.

Lizze says 'I have enjoyed buiding and racing the kit car this term.  Taking part in the race was just amazing for me!  I reccomend it to the Year 4's and 5's when they are in Year 6.'

Well done to everyone who took part! 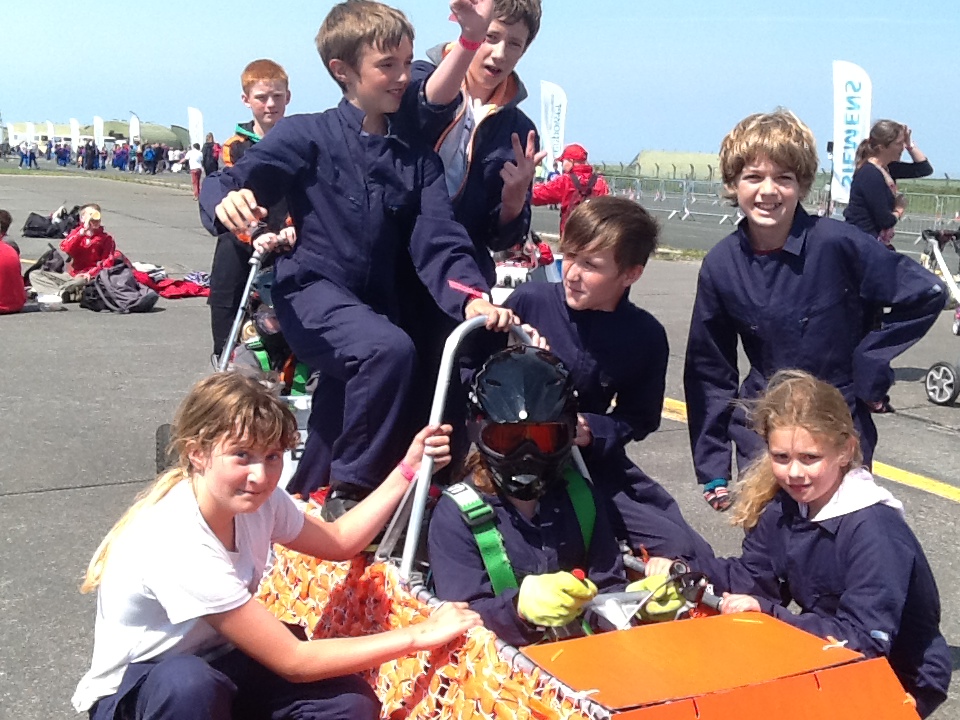 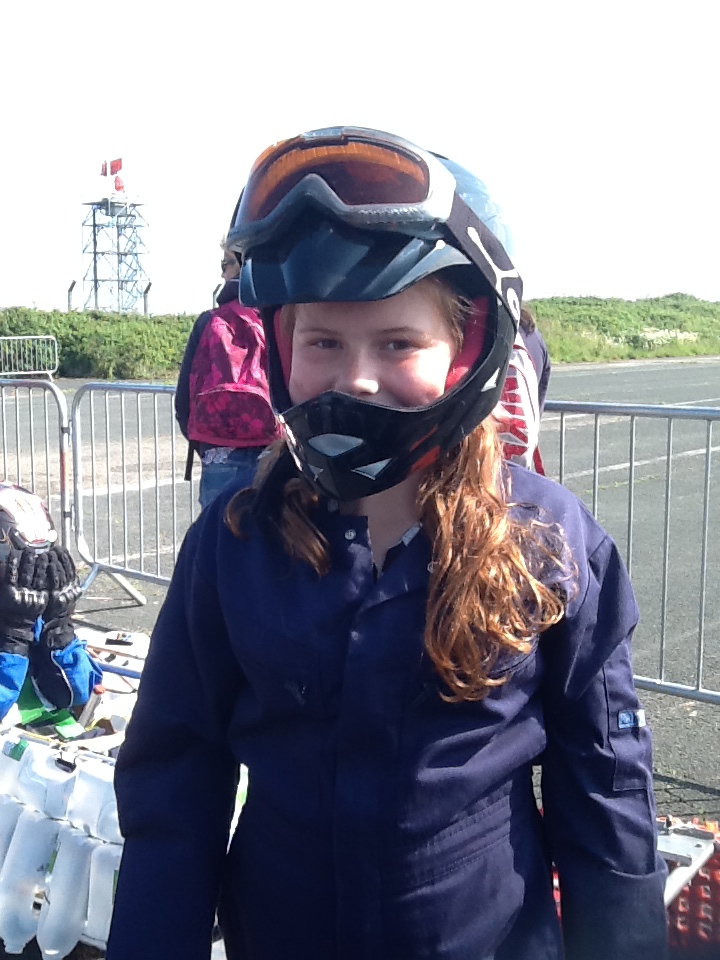 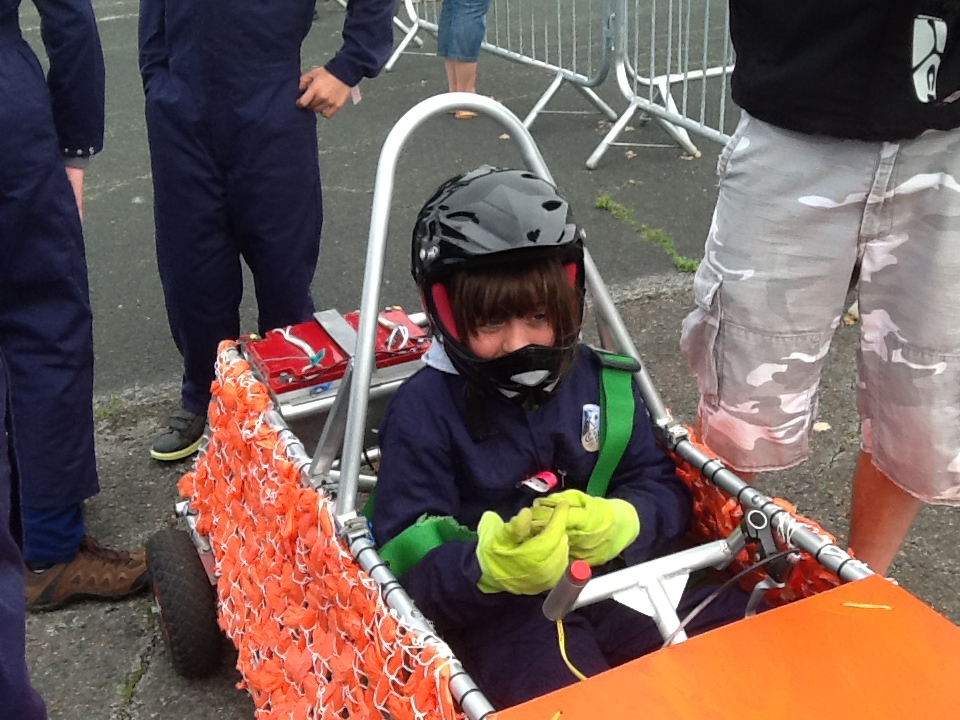 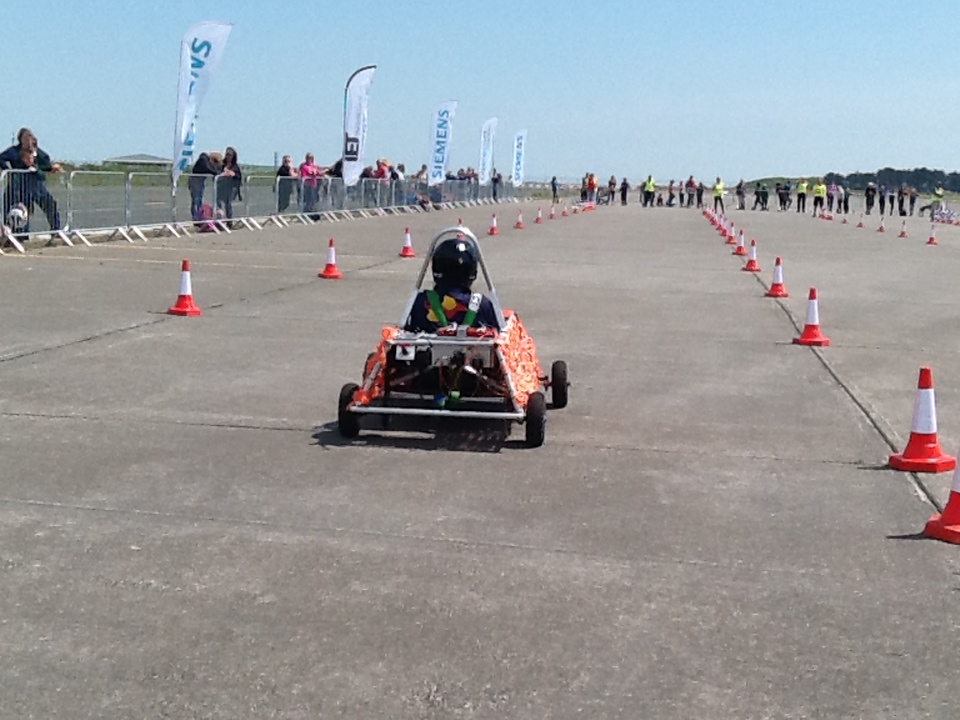 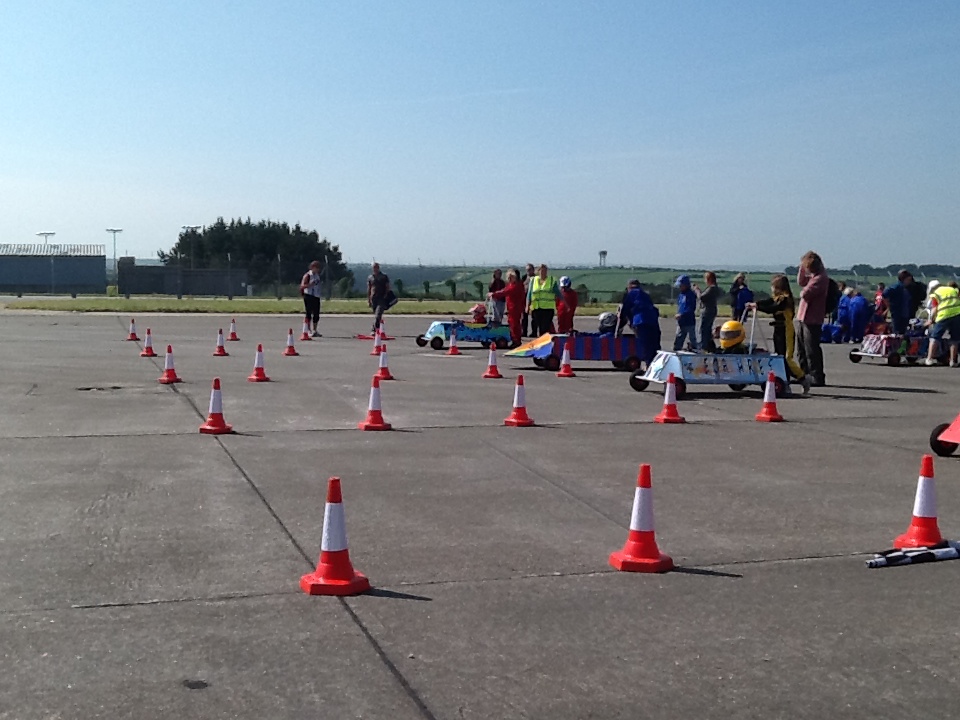 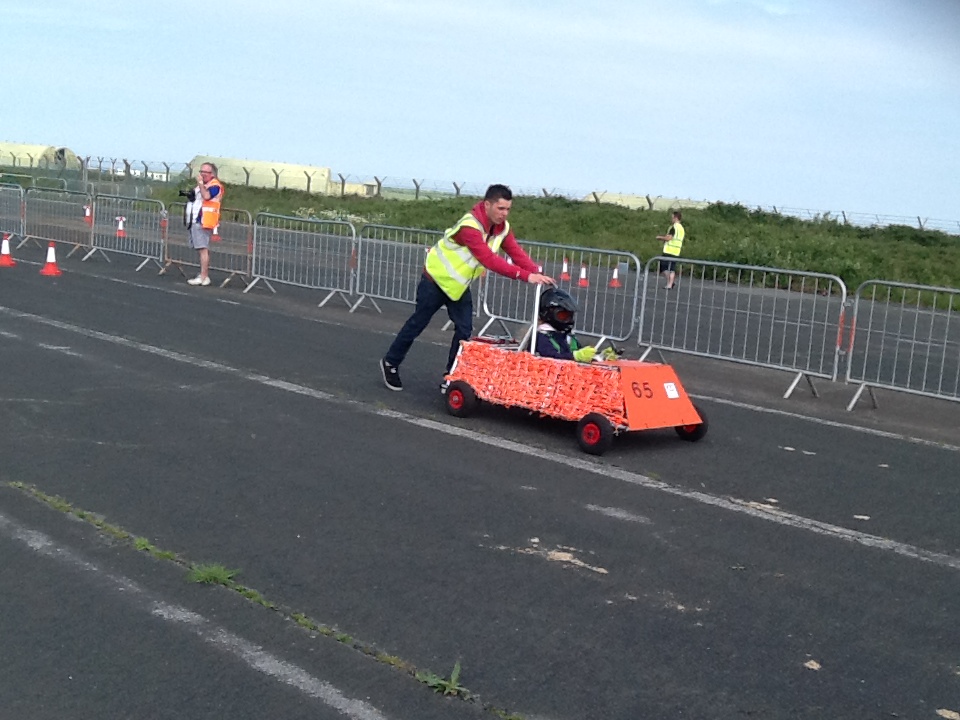 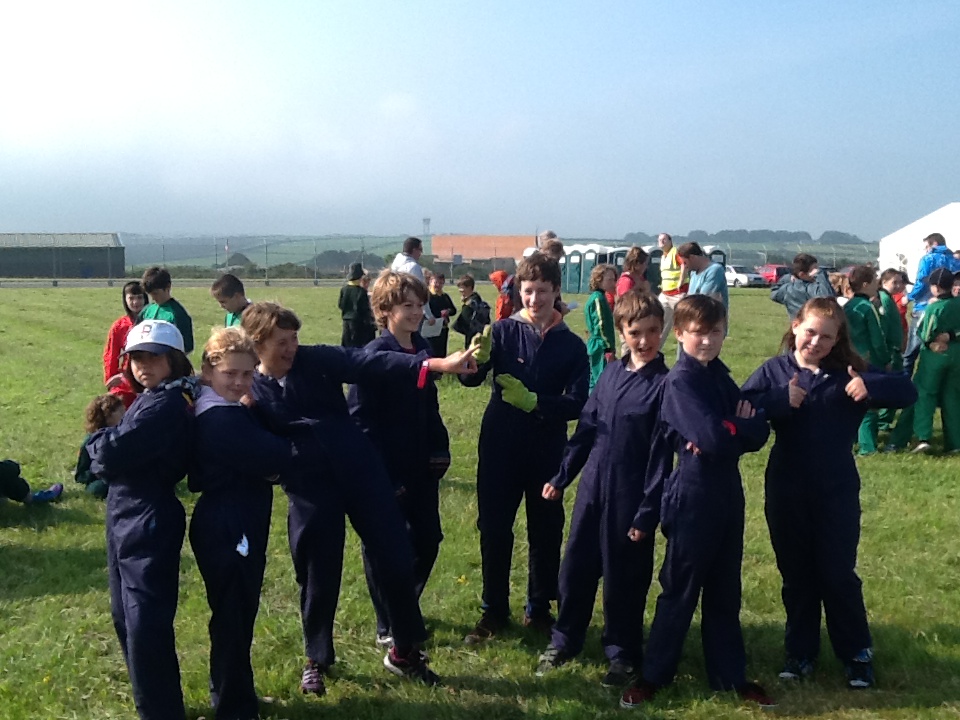