On Thursday 16th June over 100 children took part in the Newquay Sports Network Primary Olympic Festival. They were joined by children from across all 13 schools who make up the Newquay Sports Network. The festival was held at many different venues including Treviglas, Tretherras, Newquay Sports Centre, Waterworld and Heron Tennis Centre. Each school was given a country to represent – we were Colombia so had wonderful yellow T shirts with our school logo on the back and our countries name on the front.

There were many different activities that the children were able to compete in including athletics, indoor bowling, swimming, striking/fielding, dance, tag rugby, golf, tennis, handball, futsal and dodgeball. Some activities were a competition and had winners with a medal ceremony, whereas others events were a workshop type activity where children were taught a sequence or a set of skills and then they were mixed up with others schools and had a fun event. Some children competed in the morning, some in the afternoon and a lucky few were able to compete in an all-day event.

Our Goonhavern children had a wonderful time and we were really proud of how they represented the school. A big thank you to both the secondary schools who ran the events using their sports leaders to help as officials and to work alongside the children. 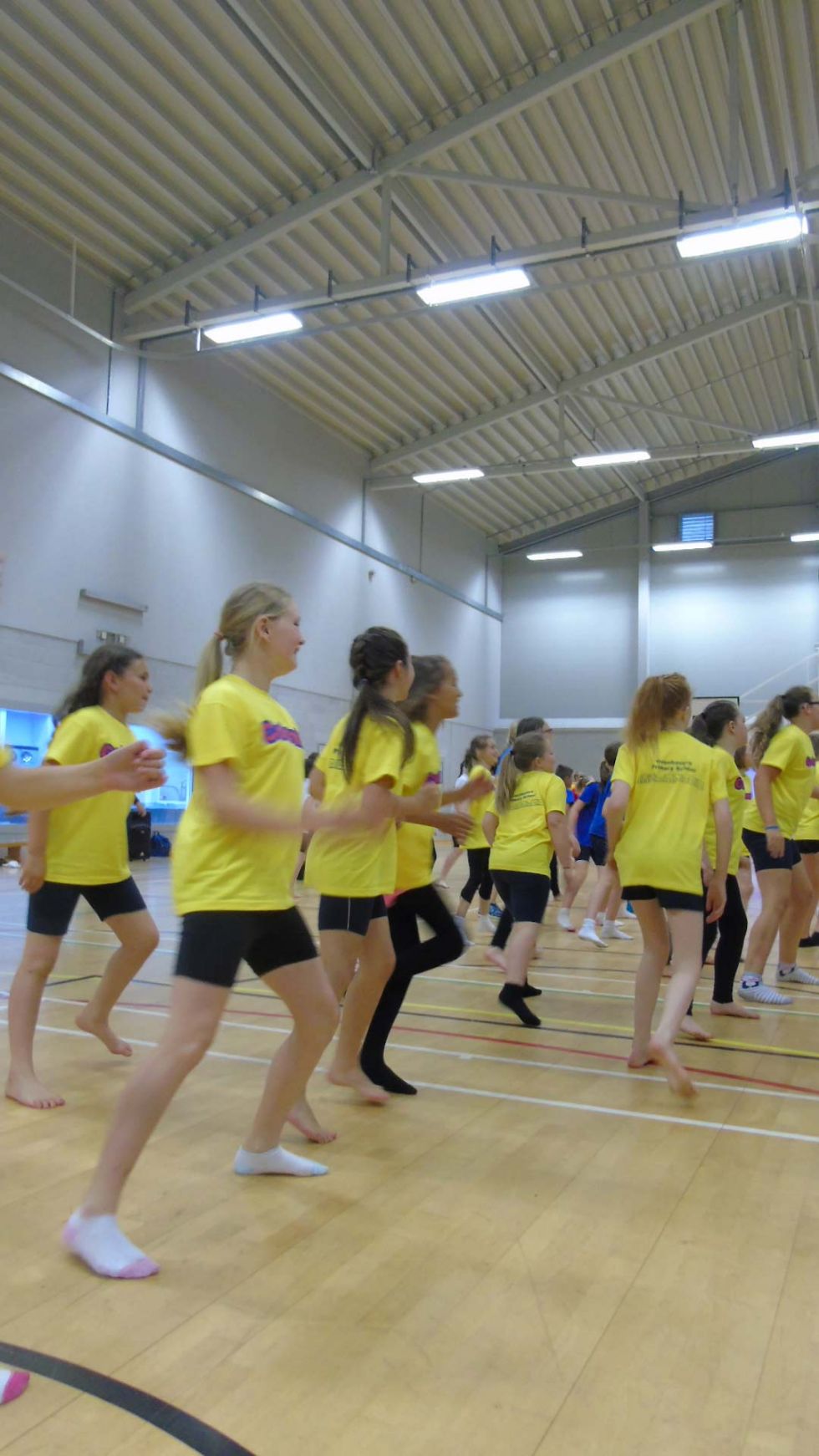 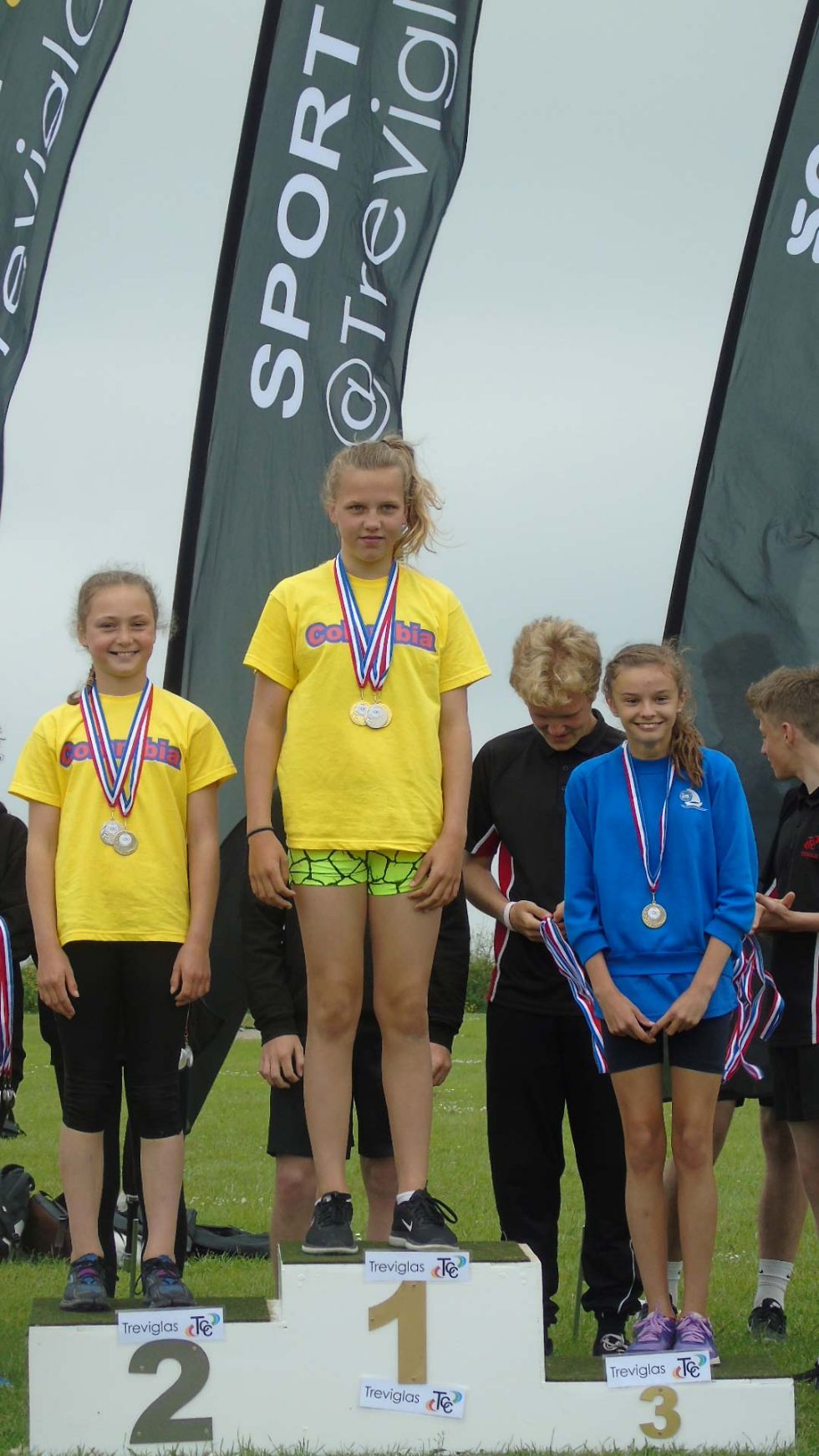 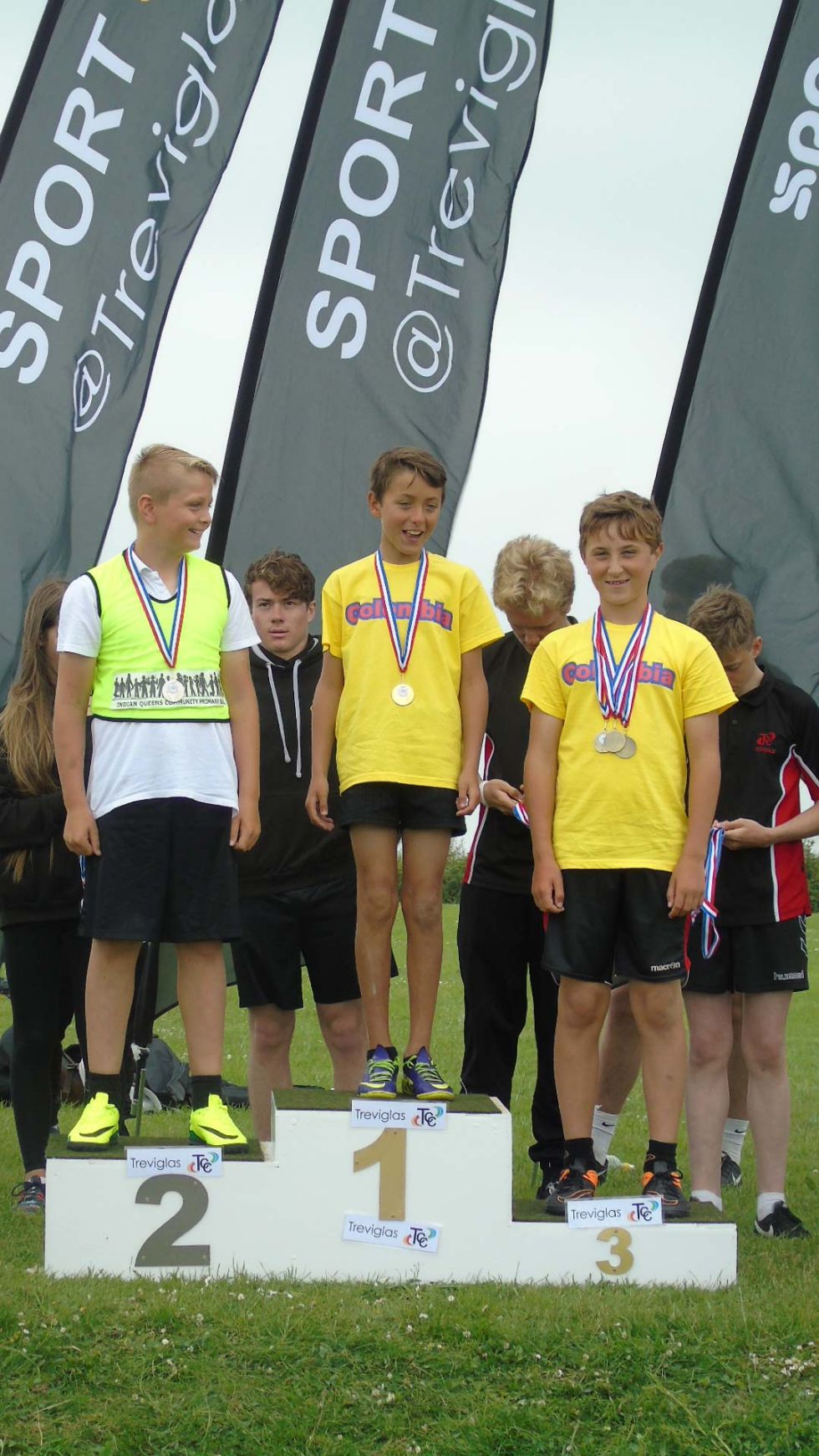